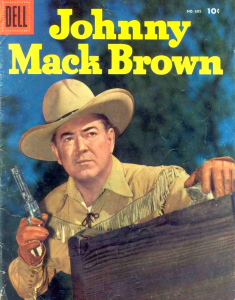 The Church of the Hollywood B Cowboy is a loving salute to the men and women who created those one-hour movies so popular in the ’30s and ’40s.

Gene Autry, Roy Rogers, Tex Ritter … they’re all here with a focus on those long ago days.

Your podcast podner, John Mack Flanagan — who was named after B Star Johnny Mack Brown — has spent thirty years studying these Silver Screen Heroes, and now he’s sharing great stories and a lifetime of memories in this exclusive series.

Saddle up! Ride like the wind! The Church of the Hollywood B Cowboy!

In Episode 6, John Mack Flanagan talks about building your B Western movie library:

John Mack discusses the life and career of Bill Cody (the “Reel Bill Cody,” not the showman “Buffalo Bill”) and salutes silent westerns in Episode 7:

Episode 8 continues our look back on the silent westerns:

John Mack Flanagan is a legendary Top 40 disc jockey – he starred on San Francisco’s KFRC during its 1970s heyday, when it was named Billboard magazine’s Station of the Year four times – as well as being widely acknowledged as one of the world’s foremost experts on western movies and cowboy (and cowgirl) actors. 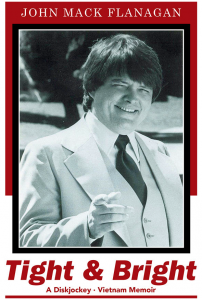 John is also the author of the acclaimed autobiography, “Tight & Bright: A Disc Jockey Vietnam Memoir,” which chronicles his life from humble beginnings in New Mexico to the battle-scarred jungles of Vietnam, through his ultimate success on one of the greatest stations in the history of broadcasting and his election into the Bay Area Radio Hall of Fame.

John Mack Flanagan passed away in March 2018 after a lengthy battle with several health issues. Click here to read a tribute to John. 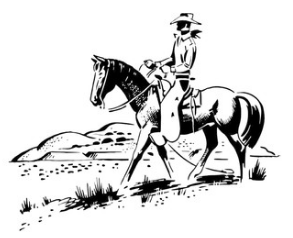 Here are some of those fabled actors and actresses that John will be covering in his podcast: 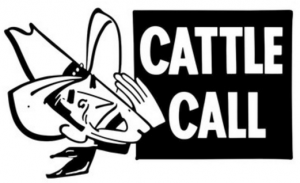